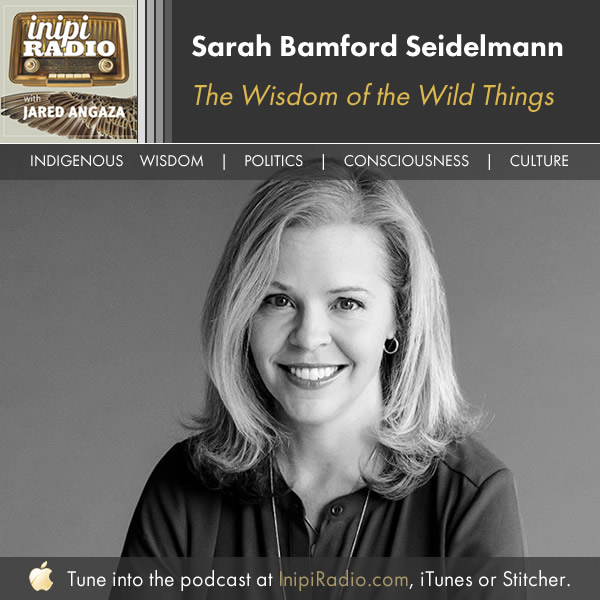 After two decades in the study and practice of medicine, Sarah Bamford Seidelmann took a three-month sabbatical to search for a way to FEEL GOOD again. Having witnessed human suffering early in her career, and within her own family, she longed for a way to address more than just the physical needs of her patients and to live in a lighter, more conscious way.

Swimming with Elephants tells the eccentric, sometimes poignant, and occasionally hilarious experience of a working mother and wife undergoing a bewildering vocational shift from physician to shamanic healer. During that tumultuous period of answering her call, she met an elephant who would become an important companion on her journey, had bones thrown for her by a shaman in South Africa, danced with sacred stones, and traveled to India for an ancient Hindu pilgrimage, where she received the blessing she had been longing for. Ultimately, she discovers an entirely different kind of healing, one that enables her to help those who are suffering in the way she had always aspired to.

Community is what gives us the strength to get through the things that would normally crush us.

Swimming with Elephants: My Unexpected Pilgrimage from Physician to Healer