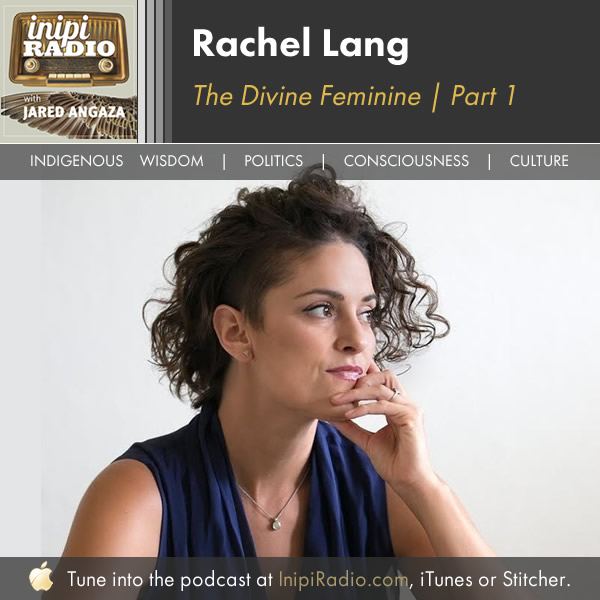 Rachel was raised in an “evangelical Catholic” family and received her masters in Theology at Loyola Marymount University. Her Thesis focuses on gender, religion, and justice, and includes research she conducted on the witch trials of the Early Modern Period in Germany.

I’ve been wanting to do a podcast series on understanding the dynamics of feminine and masculine energy, and how we can find harmony with these energies in our lives.

As both a philanthropist and Brand Architect, I’ve studied social systems, human behavior, and politics extensively. Along the way, I began to recognize the profound role of patriarchy in world history.

That led me to studying the potential of matriarchy. The more I’ve studied, the more I’ve begun to believe that matriarchy may be the most viable path towards fostering a harmonious, and close to egalitarian, world.

Rachel was the natural pick to guide us through this discussion. Her unique background and studies, her heart for humanity, and her empathic abilities all give her a profound ability to navigate this territory and lead our discussion.

This is the first of this series. I don’t know how many we’ll do, but I believe you’ll find this first discussion quite provocative and moving. It was truly an honor to talk with Rachel about feminine energy, masculine energy, patriarchy, matriarchy, world history and where we could be heading as a society.

This conversation could fundamentally alter the way you view these energies and political systems. I hope it does. Get ready for a wild journey.

I want a society that reveres the abilities of a woman as the pinnacle of our human existence.